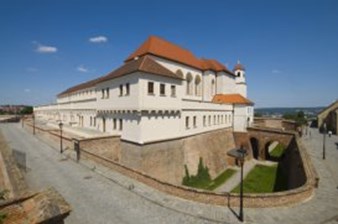 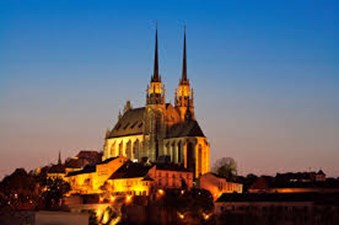 The 2nd Annual Users Meeting of iNEXT aims at gathering not only iNEXT Partners, but also (potential) iNEXT Users contacted directly by the different Facilities involved in the project. All iNEXT Partners, together with the Scientific Advisory Board, the Executive Review Panel, the Industry Platform and the User Panel, will discuss the work that was performed already and will be performed in the future, including its different Joint Research Activities. In turn, iNEXT Users will have a clear forum where to present their work, discuss the current access to the Facilities and make suggestions for improvements.
Registration open